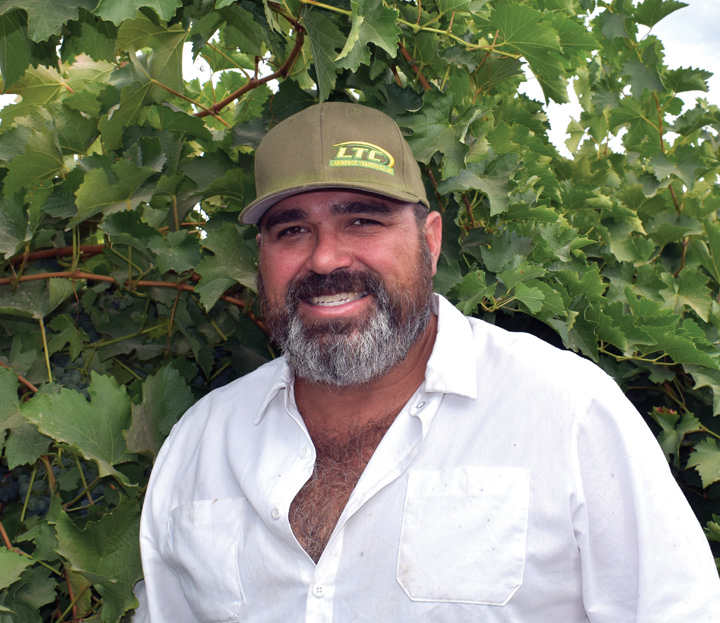 Realizing His Dream of Becoming a Farmer

Mark Lopez became a first-time farmer and customer of Golden State Farm Credit (GSFC) in 2018. He found breaking into agriculture to be challenging because of elevated land prices, high start-up costs, and limited access to capital. Luckily, he never gave up and was able to purchase 36 acres of French Colombard grapes in Fresno County. His struggles are a common occurrence in today’s agricultural industry. 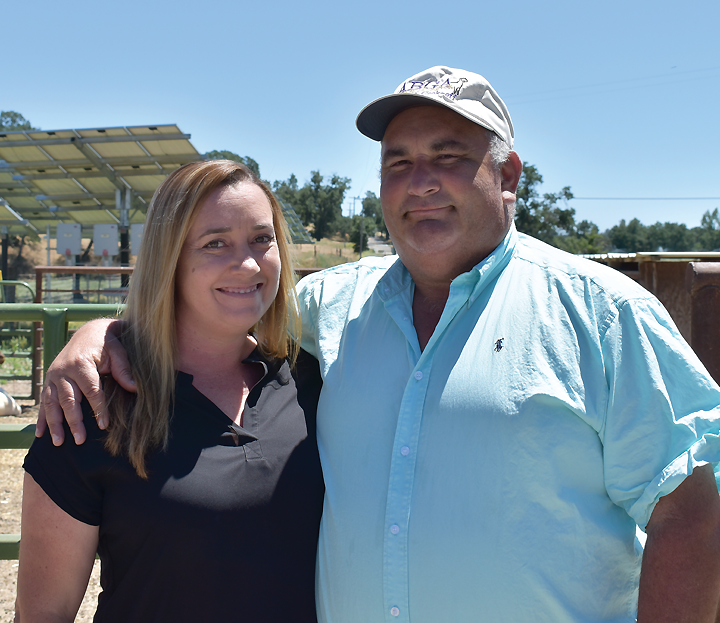 Kenny and Megan Elwood raise cattle on an 850-acre ranch in Bella Vista, California. The land has been in the family since 1862. In a time when the number of farms in the state are steadily declining, maintaining and growing a legacy requires ingenuity and the ability to not only adapt, but the willingness to branch out into new markets. 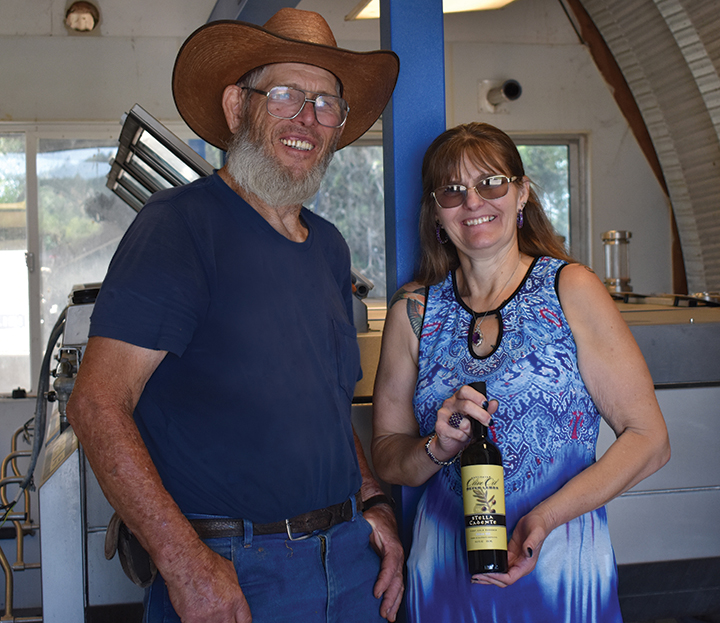 A Recipe for Success

Many wonder what it takes to be a successful farmer in today’s ever changing agriculture industry. Lewis Johnson is a third generation farmer. His love of the land, practical experience, courage, and determination has grown his olive company from a small farm into a lucrative olive oil business. 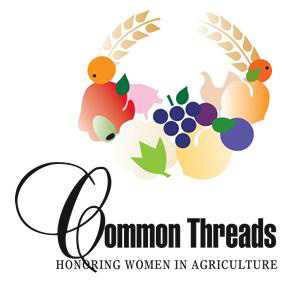 Because so many farms have been in the family for several generations, many of them have a man’s name attached. But in 21st century California, women’s contributions to agriculture and their communities can’t be overstated. That’s why women from the Central Valley and Northern California are recognized each year with Common Threads Awards, recognizing individuals who have made a remarkable and visible contribution to the enhancement of their communities. 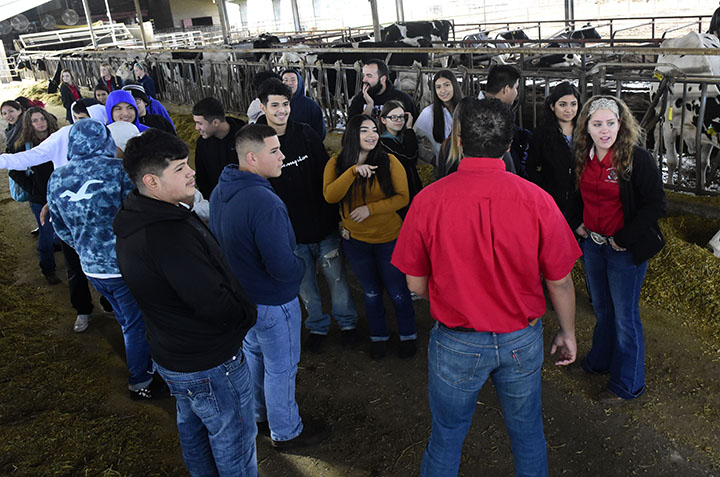 Anarely Flores has farming in her DNA. Her grandfather was a farmer in Mexico, and when her family visited him during the summer as a child, she would be put to work. But she didn’t like farm work and her mother is employed in agriculture so she decided at an early age that she would go in a different direction. 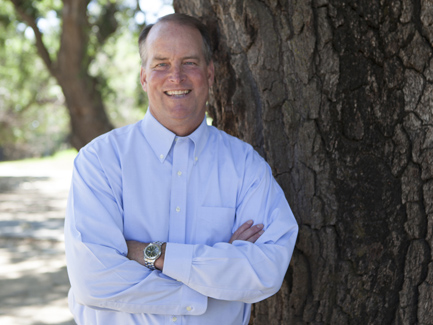 Bringing new farmers and ranchers into agriculture and helping them succeed is an important priority in California and across the nation. As in many fields, the average age of farmers is rising. In fact, the most recent U.S. Census of Agriculture showed that the average principal farm owner in 2012 was 58.3 years old, up from just 50.5 years in 1982. That’s where the California Farm Bureau Federation Young Farmers and Ranchers program comes in. The program develops leadership skills and networking opportunities for people between the ages of 18 and 35 in a wide range of agricultural-related occupations. 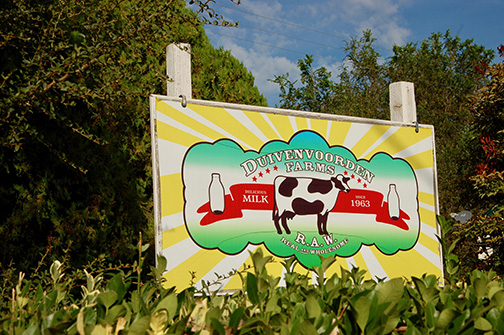 RAW MILK - A Time for Change

The Duivenvoorden Farm began when Marc Duivenvoorden’s parents emigrated from Holland and started a dairy in Cottonwood, CA. It was a conventional dairy for 30 years. After the elder Duivenvoorden passed away Marc kept the dairy going. In 2004 Marc and his son Seth were milking 60–80 cows a day and selling their milk to a creamery, but after the 2008 economic downturn they made the decision to do something different. Seth, who majored in animal science at Chico State and worked at the university’s organic dairy, puts it this way, “Friends were asking us about raw milk. We were looking for new ideas, how we could survive in a different way. We researched herd share programs and used the help of the Farmer to Consumer Legal Defense Fund to establish a Herd Share Program. That’s when we started making changes. We grew our business by word of mouth.”

Growing up in Susanville, in far northeastern California, Cal Zamora had always been exposed to agriculture. His parents had raised chickens and vegetables and had a small orchard. But it wasn’t until he was a Marine deployed to Iraq in 2007 that he really knew that he had farming in his blood. “The soil is so salinated there that the Iraqis can’t produce much food,” he recalled recently. “They have to import most of it. Seeing that really instilled in me the need for good stewardship of the land, and that experience was probably my biggest inspiration.”